Home » Blog » Guardianship » Having That Conversation with Your Parents

Having That Conversation with Your Parents 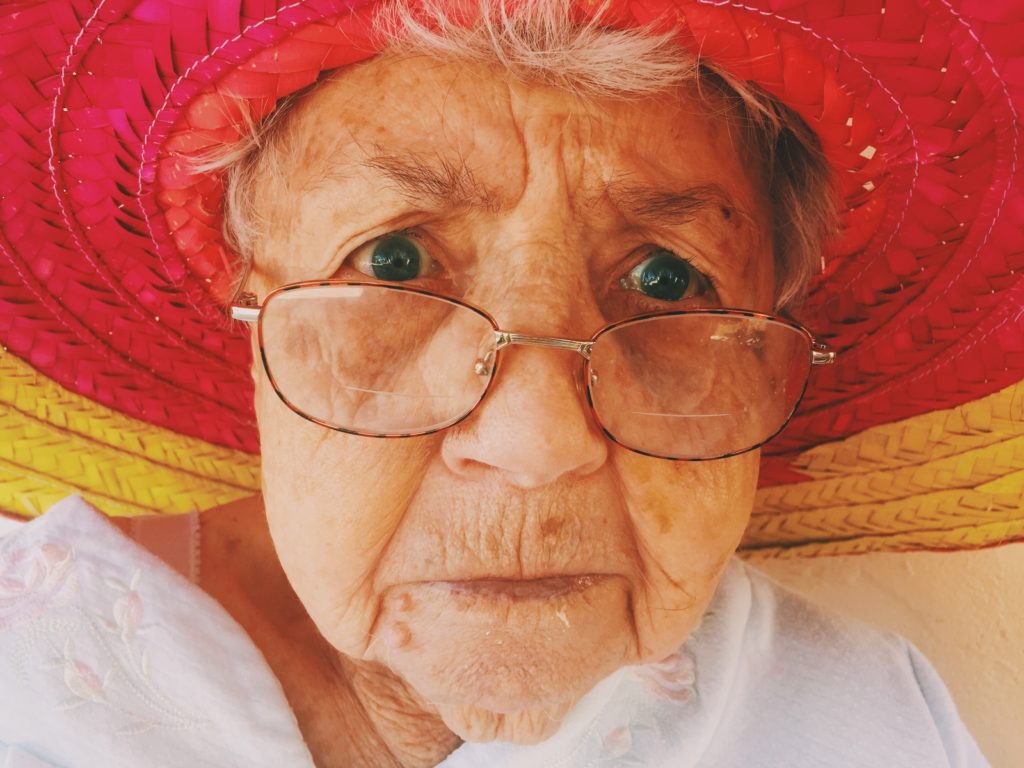 Despite any uncomfortable feelings, the sooner you start talking with your parents about their financial situation, and the more conversations you can have, the better, says Wisconsin Public Radio in the article “How To Talk To Your Parents About Their Finances.”

The goal is to get the conversation and the work done before it’s too late. If you wait until Alzheimer’s has taken hold, for instance, you may be out of time. For one woman, whose mother was diagnosed with Alzheimer’s at 65, the realization that she had to act fast was followed immediately by a swift set of actions.

After the diagnosis, she became her mother’s power of attorney. If that hadn’t happened, her mother would not have been considered legally competent to make that decision. That would have led to a legal nightmare, including asking the court for guardianship.

The daughter had to step in and take over the entire financial picture, with little help from her mom. It was a challenge that came with many lessons that are shared here.

The conversation isn’t just about money. There are many issues that need to be discussed. What does retirement look like? Do the parents want to stay in their current home, or will they want to downsize in their current community? Do they see themselves moving to live near grandchildren? What kind of care do they expect to need, and where would they want to receive that care? Be gentle, and remember that you are asking the people you love to explore sensitive topics that are likely to be hard to consider. And don’t give up if they push back. If one approach doesn’t work, try another.

Try storytelling. Maybe you had a family member who didn’t do any planning and left a disaster behind that has become part of your family’s collective history. “Remember Uncle Alan and what his nephew went through after he died?” might bring up some painful memories, but it is a starting point. “While the family was grieving his loss, a few family members couldn’t think of anything but the headaches that were created,” and express your hopes that you can help them from leaving that situation for their own children.

Make a list of bills to start. If there were an emergency and you had to take over everything, with no prior notice, a list of bills would be helpful. You want to get a list of their monthly and quarterly bills and then learn where the money to pay those bills comes from. Are they relying on Social Security, is there a pension, are there any IRA or SEP distributions? Do they have a mortgage, or credit card debt? Some parents may be reluctant to hand that information over. An alternative is to have them write down all of their information, including website accounts and passwords, and put it somewhere in the house and tell you where the list is. At least that way you can access it, if need be. If you’re not sure if they will actually do this, take a look while you are visiting to make sure the list is where they said it would be.

Another way to have this conversation is to go with them to an estate planning attorney’s office, when they have their wills, power of attorney, and health care proxy forms done. The conversation may be easier when it is taking place on neutral territory, as part of a larger conversation about their plans for the future.

Reference: Wisconsin Public Radio (September 2, 2019) “How To Talk To Your Parents About Their Finances”

PrevPreviousWho Should I Choose as My Trustee?
NextWill the IRS Say It’s a Gift, If I Sell My House to my Son at a Great Price?Next