Home » Blog » Inheritance » How Did the Son of a Wealthy California Property Developer Get $15M, after Being Left out of His Dad’s Trust?

How Did the Son of a Wealthy California Property Developer Get $15M, after Being Left out of His Dad’s Trust? 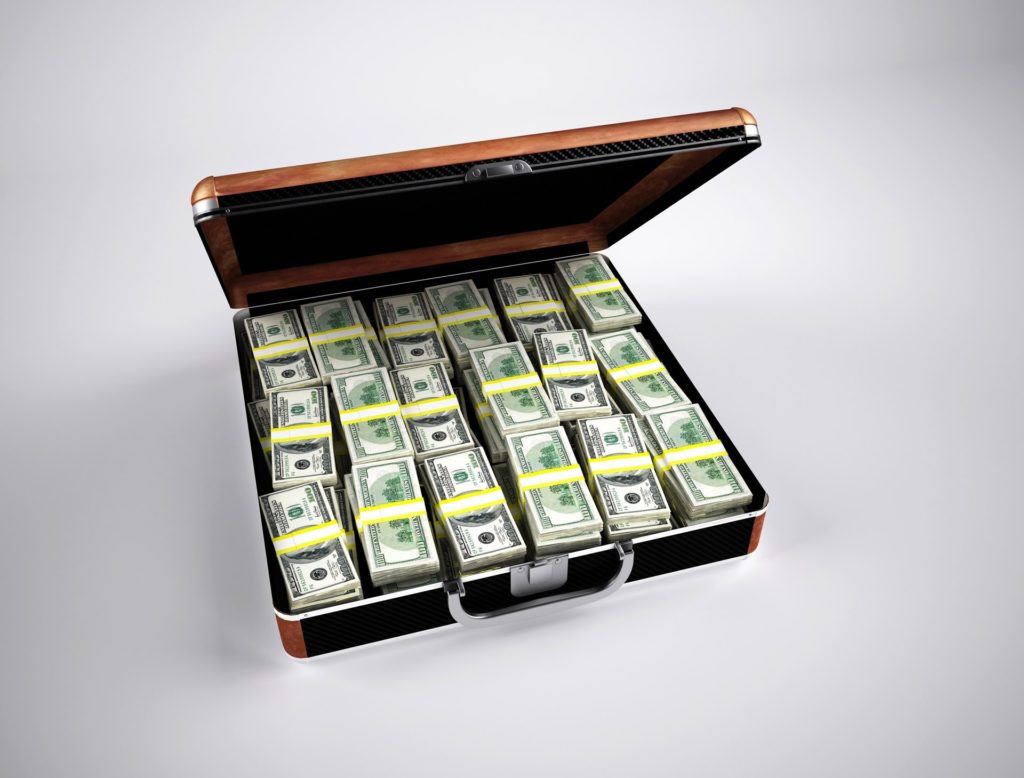 Debra Turner, the longtime partner of the San Diego developer and philanthropist Conrad Prebys, has tried to sue the directors of the Conrad Prebys Foundation for their decision to give $15 million to Prebys’ son, Eric, who had been left nothing in estate planning documents.

The San Diego Union-Tribune reported in the article “Court fight continues over control of $1 billion Prebys estate,” that in January, a San Diego Superior Court judge dismissed Turner’s suit, holding that she had no legal standing to bring it. She then filed an amended complaint. However, recently, the judge has dismissed her lawsuit.

The legal fight has kept the estate money from going to the charities of Prebys. During his lifetime, he donated more than $350 million to various organizations, most of them in the San Diego area.

Turner says the issue arises from the decision to disregard Prebys’ wishes and give money to his only child, a physicist at UC Davis, who had been in line for $40 million, before the trust papers were rewritten in 2014 to exclude him.

“When Conrad made a decision, it was done, and he was adamant about revoking Eric’s gift,” Turner told The San Diego Union-Tribune in 2017.

Prebys died in 2016, and his trust designated 12 individuals and institutions to receive specific gifts. He left the majority of his assets to the foundation to “support performing arts, medical research and treatment, visual arts, and other charitable purposes” consistent with the causes he cared about when he was alive. However, a few months after his death, the foundation directors—five unpaid volunteers handpicked by Prebys met to consider the next steps. The group included Turner—with whom he lived as a couple for almost 17 years—and Laurie Anne Victoria, a longtime executive with his real-estate company. She is the trustee of Conrad Prebys’ trust.

According to Turner’s lawsuit, a foundation attorney told the directors that Eric might contest the trust, and if he won, he could “get it all.” Eric’s attorney sent a letter to the board, raising questions about Conrad’s mental competency at the time that the trust was amended. Eric also believed that Turner exerted undue influence on his financial choices. Turner denied the allegations. However, in December 2016, the other directors authorized a settlement. Eric got $9 million, plus $6 million to cover the estate taxes.

Turner then sued the board members on behalf of the foundation, alleging they had breached their duties to protect the estate’s assets.

Victoria defended the settlement as “the only reasonable decision” to avoid the uncertainty, expense and publicity of litigation with Eric and to begin fulfilling Conrad’s charitable wishes. She said the money represented less than 1% of the overall estate.

Turner is no longer on the board, and in dismissing her suit, Superior Court Judge Kenneth Medel said that, under corporate law, Turner can’t sue on behalf of the foundation because she’s no longer a director and lacks standing. Although she was a director when she filed the suit, the law requires her to maintain board membership throughout the litigation, according to the decision.

What are Best Assets to Inherit?

Is Your Home Your Largest Asset or Biggest Liability?

What are the Negatives of Investing in Cryptocurrency?

PrevPreviousThe Decedent’s Debts: Who’s on First?
NextWhat You Need to Know If Asked to Be a TrusteeNext