Home » Blog » Estate Planning » How Do I Lessen the Chance of My Children Fighting at My Death?

How Do I Lessen the Chance of My Children Fighting at My Death? 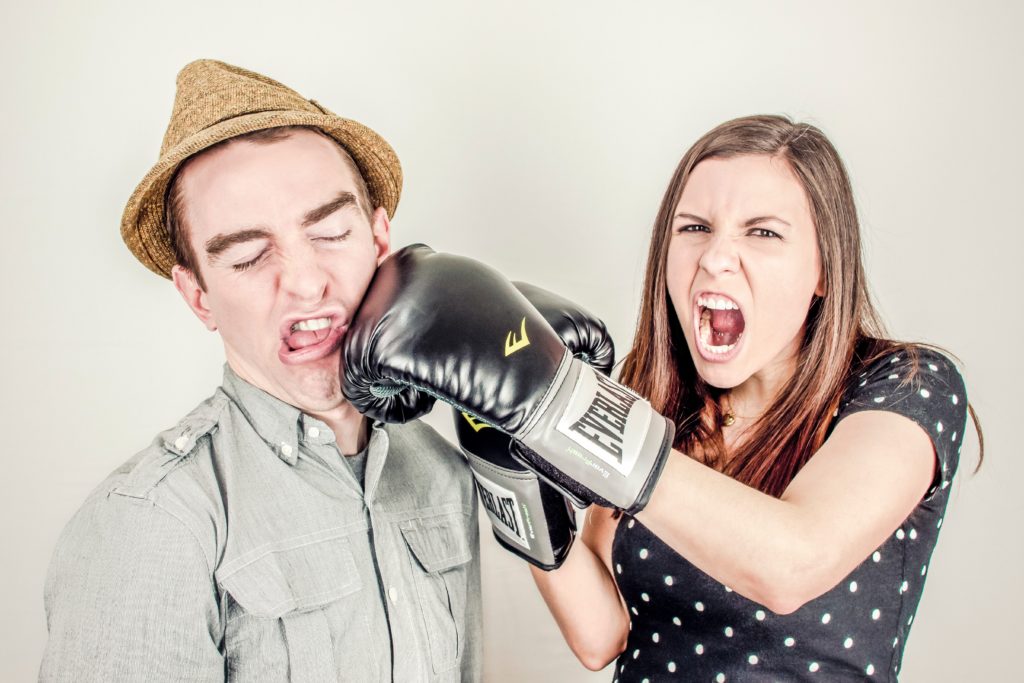 There are several actions that a parent can take to decrease the chance of a fight after her death, says nj.com in its recent article, “My brothers might start a fight over mom’s will. What can she do about it?”

Trying to decide how to divide property is a common estate planning challenge. Some people decide inheritances should be split among heirs equally, with the same amount left to each heir. Others decided to divide their estate “equitably,” in some other way that is considered fair.

However, if the house represents most of the parent’s net worth and the sons’ inheritances will be much smaller, it could create hard feelings.

The brothers can’t contest the will simply because they think the inheritance is unfair. In New Jersey, the primary reasons to contest a valid will are either because the decedent lacked testamentary capacity or was subject to undue influence.

An attorney can help draft a will that will prepare in advance for either of these grounds for a will contest. As far as testamentary capacity is concerned, an attorney should test the parent before allowing her to sign the will.

Another option would be for the parent to tape a video that shows her signing the will. This would make it more difficult for her sons to claim she didn’t have mental capacity.

The parent can also include language in the will explaining why the inheritance isn’t equal. If they see the reasoning behind her decision—and it’s rational—they may be less likely to allege undue influence.

She may want to prepare a letter of intent to explain her reasoning. This is not a legal document but may be helpful, if the will is contested.

Another option is a no-contest clause. However, these are frowned upon in New Jersey. A no-contest clause states that if an heir challenges the will and loses, then he or she will get nothing.

Another option would be for the parent to change the deed to her house to a life estate deed.

An estate planning attorney needs to be consulted to prepare the estate plan with the mother, so that she can be sure that her wishes are followed. The attorney will also be able to provide some helpful insight on the family dynamic.

PrevPreviousWhat Can I Expect for Healthcare Costs in Retirement?
NextShould I Use a DIY Will?Next