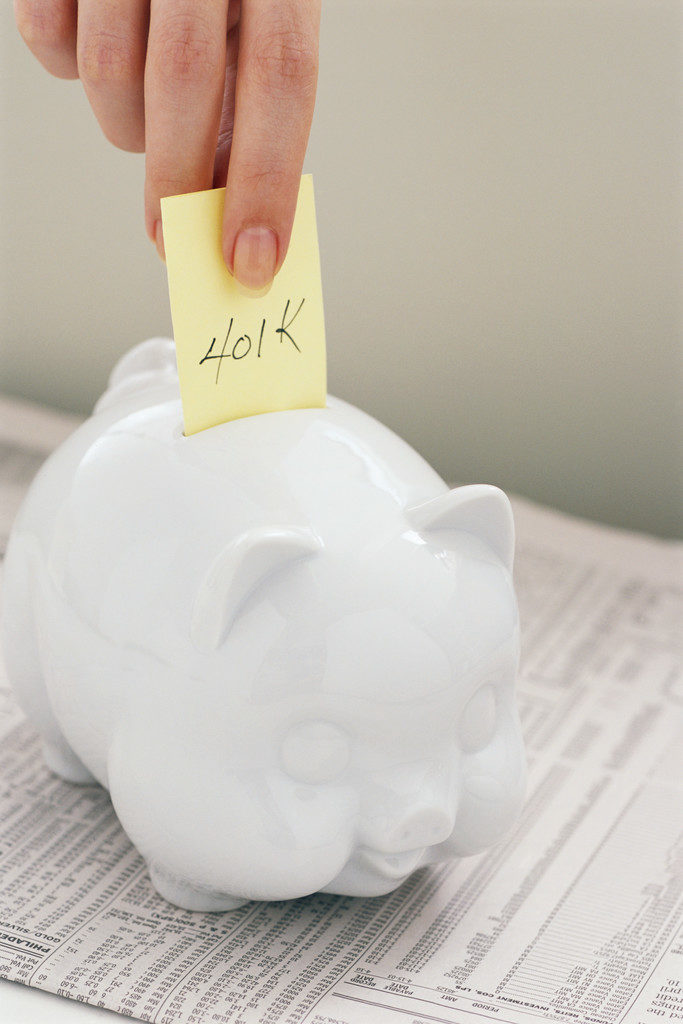 For most individuals and with most 401(k)s, distributions are taxed as ordinary income. However, the tax burden varies by the type of 401(k) you have and by how and when you withdraw funds.

Investopedia’s recent article, “How Is Your 401(k) Taxed When You Retire?” explains that distributions from a regular, or traditional, 401(k) are fairly simple in their tax treatment. Your contributions to the plan were paid with pre-tax dollars (taxes were taken “off the top” of your gross salary), which reduces your taxable earned income and the income taxes you paid at that time. Because of that deferral, taxes become due on the 401(k) funds, once the distributions start.

These types of distributions from such plans are typically taxed as ordinary income at the rate for your tax bracket in the year in which you make the withdrawal. However, there are a couple of exceptions, including if you were born before 1936 and you take your distribution as a lump sum.  You may then qualify for special tax treatment.

It’s much the same for a traditional IRA. Contributions to traditional IRAs are also made with pre-tax dollars. Therefore, taxes are due, when the money is withdrawn.

Note that Social Security retirement benefits aren’t usually subject to income tax, unless the recipient’s overall annual income exceeds a certain amount. A big 401(k) distribution could push a person’s income over that threshold and cause a large chunk of Social Security benefits to become taxable, when they would’ve been untaxed without the distribution being made.

With a Roth 401(k), the tax situation is different. Like a Roth IRA, the money you contribute to a Roth 401(k) is made with after-tax dollars, so you didn’t get a tax deduction for the contribution at the time. Since you’ve already been taxed on the contributions, it’s unlikely you’ll also be taxed on your distributions, provided your distributions are qualified. For distributions to qualify, the Roth must have sufficiently “aged” (that is, been established) from the time you contributed to it, and you must be old enough to make withdrawals without a penalty. There’s a five-year aging rule and the plan distribution rules to receive tax-free distribution treatment, once you reach the age of 59½.

However, your Roth 401(k) isn’t completely in the clear tax-wise, because if your employer matches your contributions to a Roth, that part of the money is considered to be made with pre-tax dollars. Therefore, you’ll have to pay taxes on those contributions when you take distributions, and they’re taxed as ordinary income.

For certain taxpayers, other strategies for retirement accounts may give you a reduction in the tax bite. Some companies reward employees with stock, and frequently encourage them to hold those investments within 401(k)s or other retirement accounts. Although this has the possibility for disadvantages, its potential benefits can include more favorable tax treatment. Employer stock held in the 401(k) can be eligible for net unrealized appreciation treatment. This means that the growth of the stock above the basis is treated to capital gain rates, not ordinary income. This can be a big tax savings.

Like many other retirement decisions, the choice between Roth and regular accounts will depend on individual factors like your age, income, tax bracket and domestic status.

PrevPreviousHow Much Control from the Grave Can Parents Have?
NextWhy are a Quarter of All Senior Caregivers Millennials?Next