Home » Blog » Dementia » Medications That Can Raise Your Risk of Dementia

Medications That Can Raise Your Risk of Dementia 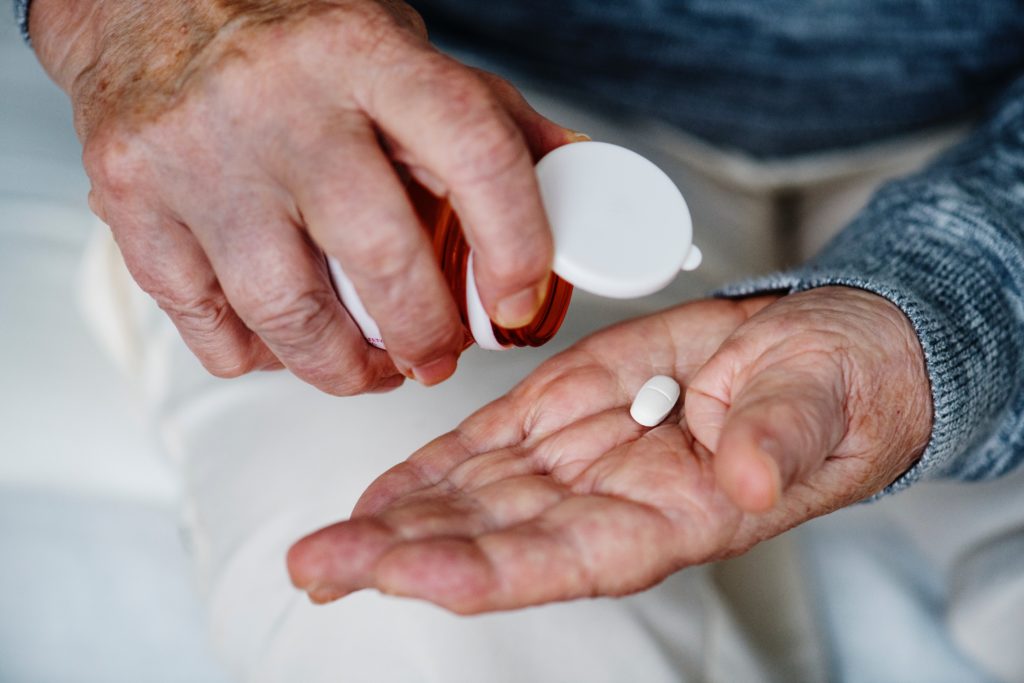 A recent study has found there is an entire classification of medications that can raise your risk of dementia. Doctors prescribe these drugs frequently for seniors. The patients do not have to take the medications long-term to be significantly more likely to develop dementia.

The research focused on nearly 300,000 people, age 55 and older, over a 12-year period. The scientists found an association between the drugs and dementia risk. If, indeed, these medicines cause dementia, the statistics indicate these drugs could be responsible for about 10 percent of the cases of dementia. Since so many older adults take the types of medications now associated with a higher risk of dementia, this information could impact the lives of millions of people and their loved ones.

Types of Drugs That Increase Your Risk of Dementia

The category of medications found to have an association with a higher likelihood of dementia is anticholinergic drugs. The medical community has known about a link between these substances and memory issues or confusion for quite some time. The new study took the matter a step further to exploring dementia risk.

The anticholinergic drugs with the strongest association with dementia include:

Doctors prescribe anticholinergic medications to treat a wide range of maladies, including motion sickness, vertigo and the conditions named above.

The Dosage Required to Affect Your Dementia Risk

According to the study, you would only have to take one pill a day for three years to have a higher risk of dementia. The drugs studied can increase the likelihood of dementia by almost 50 percent at that dosage.

Drugs That Do Not Increase Your Risk of Dementia

Some types of anticholinergic medications do not appear to increase the risk of dementia. For example, the researchers found no association between dementia risk and these anticholinergics:

The study did not give an explanation for why some classifications of anticholinergic drugs have an association with a higher likelihood of dementia and other types do not. In response to the article that published the study results, some medical experts call for research to determine if a patient can reverse the increased risk factor by stopping the drugs.

What You Should Do If You Take Anticholinergic Drugs

There is a wide variety of increased dementia risk, depending on which type of anticholinergic medication you take. Medical experts warn you should not stop taking your medicine without talking with your doctor first. The type of drug you take might have a low association with dementia.

It can also be harmful to stop taking a medication suddenly. Drugs that prevent seizures, depression, or psychosis should never get discontinued, without medical intervention and monitoring. Work with your doctor to evaluate the risk of the specific medicine you take and consider switching to another drug that could treat your condition without as much chance of developing dementia.

Your state might have different regulations than the general law of this article. You should talk with an elder law attorney in your area.

PrevPreviousWhat Do I Need to Do for Estate Planning if I’m a “Solo Ager”?
NextIf You Plan to Retire This Year, Be PreparedNext