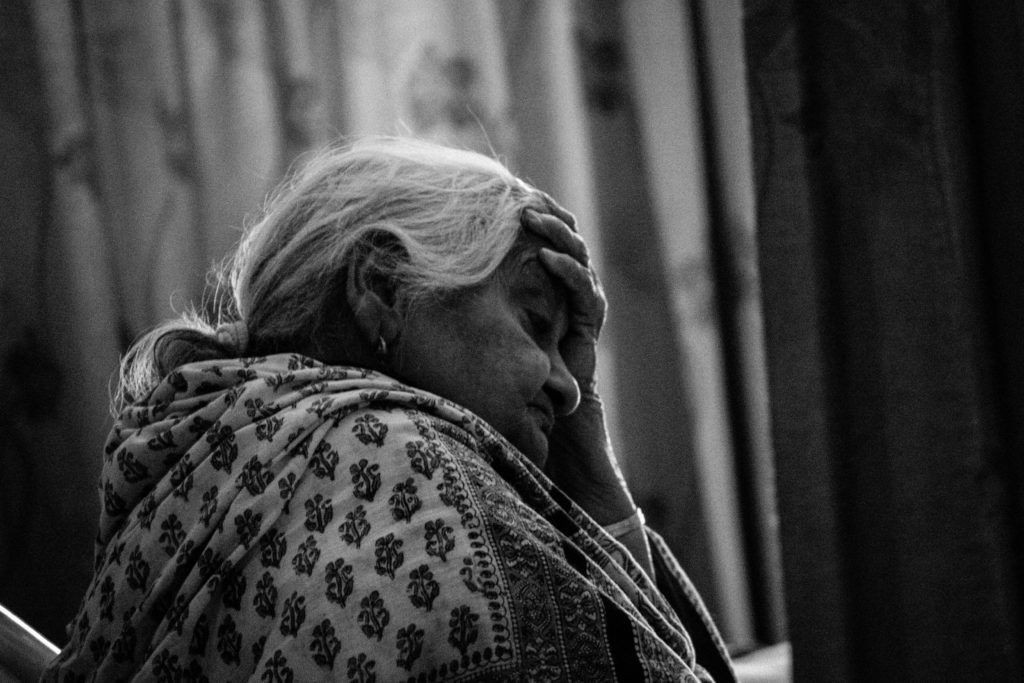 In many states, these documents wouldn’t even qualify as wills, because they were not notarized and there is no evidence of any witnesses to Franklin’s signature. However, the iconic singer died in Michigan, and courts there are more likely than other states to take these documents seriously. Every state has its own laws about wills and estate documents. Michigan allows for “holographic” or handwritten wills, as long as they are dated and signed and as long as the “material portions are in the testator’s handwriting.”

One attorney who reviewed the scanned copies that were posted online, remarked that the wills seem to be dated and each page seems to be signed. One of the wills is dated March 2014, and two are dated 2010. However, legal experts have said it’s not quite clear whether the wills are in Franklin’s handwriting.

In that case, the probate court or Franklin’s family would have to seek out a handwriting expert or a forensic document examiner to study the handwriting. The examiner would need to see a more recent handwriting sample, to see if the characteristics of the handwriting match. However, there’s a lot of room for skepticism of any handwriting analysis. There’s no precise means of measuring and assessing handwriting, so there are doubters.

Franklin was 76 when she died in 2018 of pancreatic cancer. At the time, lawyers and family members said that she did not have a will. Her attorney, David Bennett, who had been her lawyer for four decades, filed the wills in a probate court in Michigan. He told a judge that he was not certain whether they were legal under state law.

The wills have been shared with Franklin’s four sons or their attorneys, but no decision had been reached regarding whether they were valid. In a statement, the estate said that two of the sons had objected to the wills.

Franklin is not the first celebrity to die without a will, and she certainly won’t be the last. James Brown’s estate has been tied up due to probate, family and copyright issues, since his death in 2006.

These high-profile cases of people who die without wills should encourage the rest of us to make sure that our estate plans are in place. We may not have amassed the wealth or possessions these celebrities have, but even our “normal” estates will create unnecessary headaches, expenses and strife for our families, if we do not prepare in advance for our own passing.

Speak with an experienced estate planning attorney and help your family avoid any additional stress after your passing, with a complete estate plan.

When Does the Fiduciary Duty Granted by a Power of Attorney Begin?

What Should I know about Financial Powers of Attorney?

What Should I Ask, If My Mom Is in a Quarantined Facility

Is Your Estate Really as Set as You Think?

PrevPrevious﻿Your Will Isn’t the End of Your Estate Planning
NextAre Inheritances Taxable?Next