Home » Blog » Asset Protection » Should I Give My Home to My Disabled Son?

Should I Give My Home to My Disabled Son? 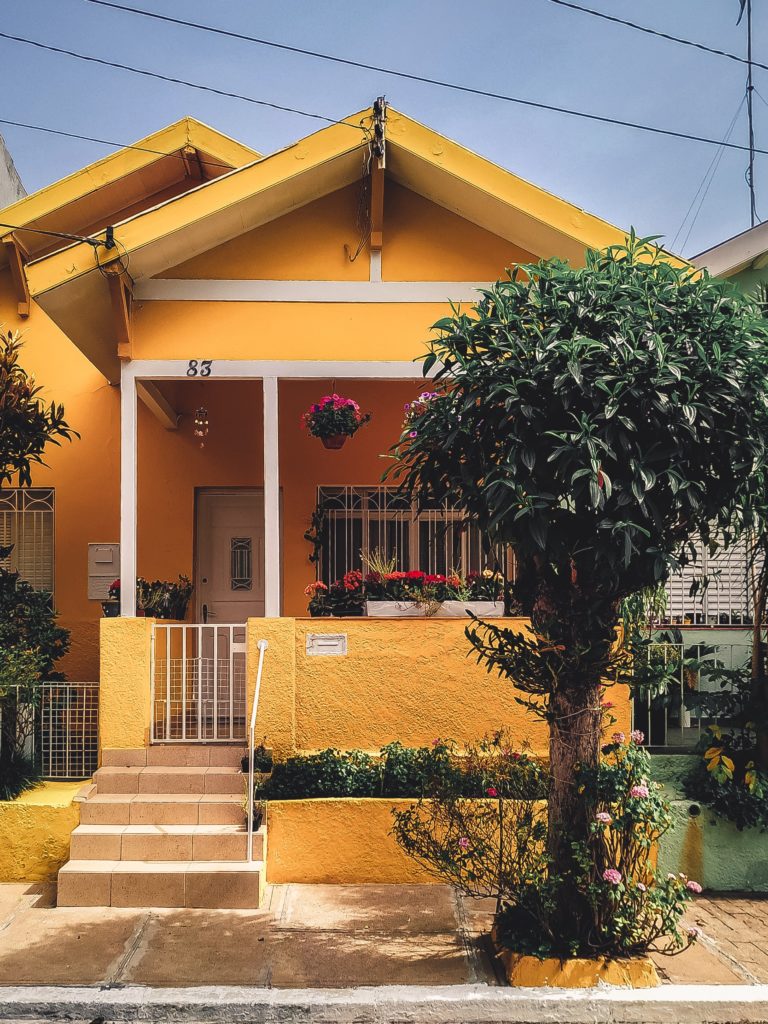 A mother may be considering giving her house to her son. The son is disabled and lives at home. His only income is Social Security Disability totaling about $18,000 per year. While there are many reasons to avoid making the gift during her lifetime, losing the step-up in cost basis that the son would receive if he inherits the property after his mother passes could be the biggest mistake and result in undesirable income tax consequences.

nj.com’s recent article, “When giving a home as a gift, why planning matters” asks how will his cost basis and capital gains be determined?

However, there are some special rules, if the fair market value of the home is less than the donor’s basis at the time of the gift. When the donee wants to sell the property, his original basis is upped by the cost of improvements made by the donee.

However, a shorter time period— one year out of the last five years—is allowed for individuals who were unable to care for themselves and need nursing home or other care facility services.

While income tax does not appear to be an issue in this scenario, if the son’s mother retained at least a life estate in the home until her death, it would allow the home to receive a step-up in basis to the date of death value on the mother’s death. That would eliminate the majority of the potential income tax gain, provided the son delayed selling it until after his mother’s death.

That’s why it’s important to ponder whether a gift now is the right move.

However, before the son receives this gift, the family should talk to a qualified estate planning and/or elder care attorney. Depending on the disability and assistance need, there may be better ways for the disabled son to get the house from his mother than outright in his name as a gift from his mother. Placing the house in a trust may be another way to go. An estate planning attorney will be an important resource for this family.

PrevPreviousSecond Time Down the Aisle? Make Sure Your Estate Plan Is Ready
NextHow Do I Title My Property Correctly for My Estate Plan?Next