Home » Blog » What are the Differences Between Medicare and Medicaid Reimbursement?

What are the Differences Between Medicare and Medicaid Reimbursement? 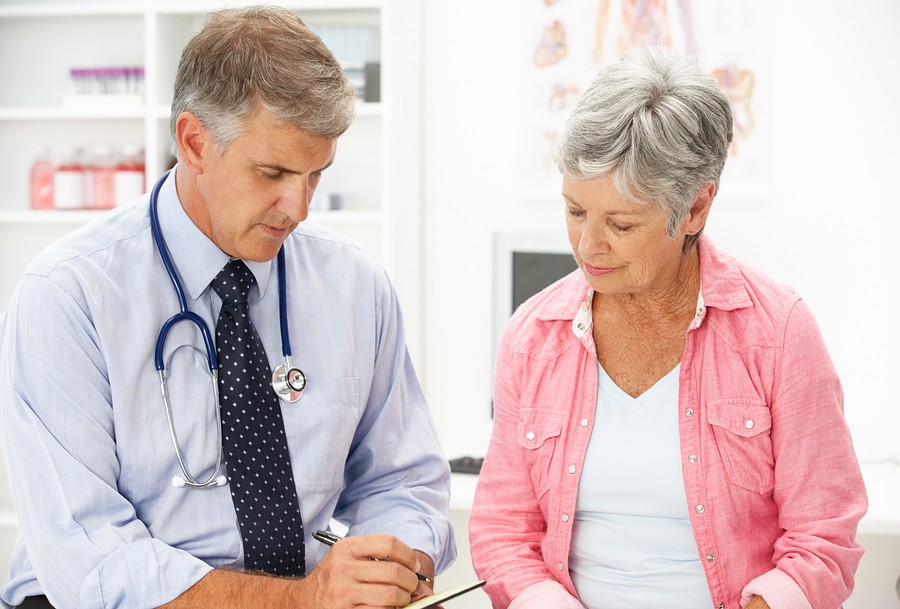 It can be hard to find a good doctor who accepts Medicare and Medicaid patients, but there are valid reasons for the medical profession’s hesitance in treating patients with these forms of coverage. If you had to change doctors or noticed a change in how you get treated after you enrolled in Medicare or Medicaid, it might help if you saw the issue from the healthcare system’s perspective.

Medicaid provides medical insurance for people with little or no income. The program receives both state and federal funding. Every state forms its own Medicaid program. Medicaid benefits can vary widely from one state to another. Each Medicaid program sets the amount it will pay for office visits, hospital stays and every kind of medical service you can imagine.

On average, Medicaid only pays doctors 61 percent of what Medicare pays for the same service. Since this number is a national average, in some states, doctors get far less than 61 percent of the Medicare rate. Therefore, if your employer-provided group health insurance pays a doctor $100 for an office visit and Medicare pays $50 for the same service, Medicaid might pay the doctor only $30.

While Medicare’s rates are higher than Medicaid’s, Medicare does not pay doctors the full amount of the rate for the service. Medicare will pay the doctor 80 percent of the Medicare rate, and the other 20 percent can come from the patient paying a copay, deductible or coinsurance. In the office visit example, Medicare might set a rate of $50 for a service but only pay $40 of that amount.

Getting paid by either Medicare or Medicaid can be a hassle, with the onerous government forms and then having to wait for many months to get a small fraction of the payment the doctor would have received from a patient with standard health insurance.

Many doctors feel they have a duty to see some Medicaid patients. However, they do so as a service to society, since the Medicaid reimbursements are usually less than the doctors’ overhead costs. There is some good news, however. If a person lives in an area where there are very few doctors who accept Medicare or Medicaid, the patient can go to any local doctor and Medicare or Medicaid will have to pay the doctor.

What are the Most Important Items in an Estate Plan During the Pandemic?

Does a Beneficiary of a Trust Have to Pay a Tax?

What You Need to Know about Trusts