Home » Blog » Asset Protection » What are Walt Disney’s Heirs Worth?

What are Walt Disney’s Heirs Worth? 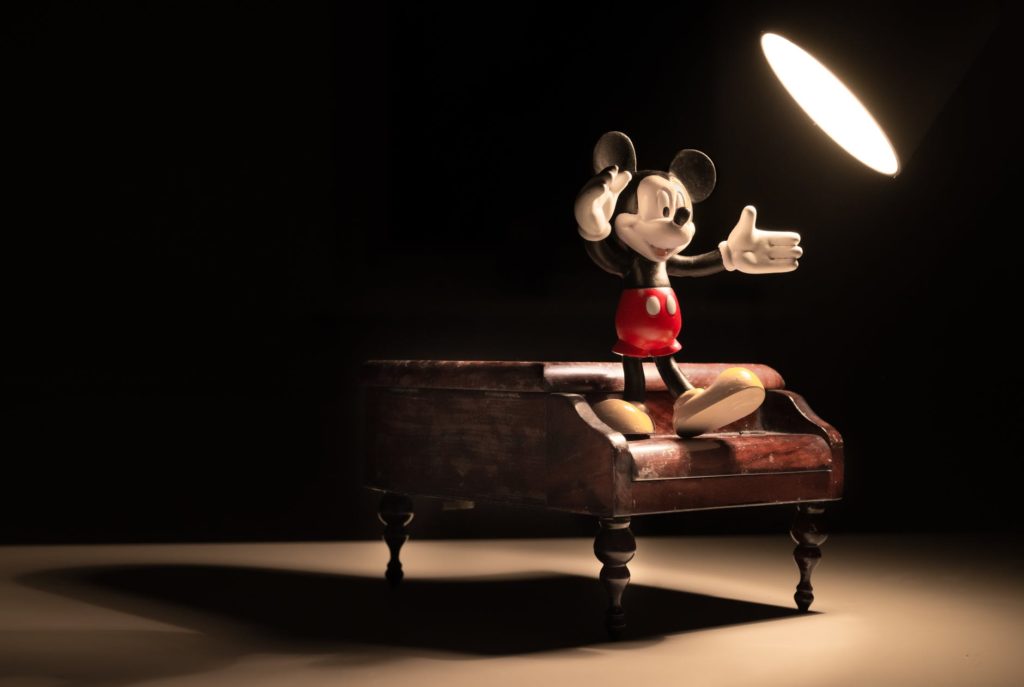 It’s not known just how much the Disney family is worth. GOBankingRates estimated the company’s net worth to be roughly $130 billion. Roy O.’s grandson, Roy P., said at one point that the family owns less than 3% of the company. Even so, that would put their fortune around $3.9 billion (not counting any investments in addition to Disney holdings).

Walt is said to have adored his 10 grandchildren. When he died in 1966 of lung cancer, he left numerous trusts and family foundations for his family.

Walt’s younger daughter, Sharon, adopted one child, Victoria, with her first husband, Robert Brown. She then had twins, Brad and Michelle, with her second husband, Bill Lund. She died from breast cancer in 1993 at age 56. Michelle has never had a job and owns three homes, spending a lot of time in Newport Beach, CA according to Gardner.

Victoria reportedly lived an extravagant lifestyle that included $5,000-a-night suites at the Royal Palms in Las Vegas. One report notes that she once went on a Disney cruise ship and destroyed her suite to such a degree that Michael Eisner, then-CEO of the company, had to ask the trustees to pay for the damages. Her share of the family fortune was added to Brad’s and Michelle’s after she died in 2002 from health complications. However, Sharon’s twins later became embattled in a years-long feud over their $400 million trust fund. That inheritance was supposed to be distributed in annual payments and lump sums at five-year intervals at ages 35, 40, and 45. However, the trustees dispersed the payments to Michelle and withheld Brad’s.

Michelle and the trustees argued that Brad wasn’t able to take care of his share because of a “chronic cognitive disability” and that Bill, their father, was taking advantage of this to gain money, according to NBC News.

Bill said that the trustees were manipulating his daughter Michelle. Bill was previously a trustee but resigned after an allegation that he used trust money to gain more than $3 million in kickbacks from a real-estate deal. He reportedly agreed to an annual settlement of $500,000.