Home » Blog » Estate Planning » What Can I Expect for Healthcare Costs in Retirement?

What Can I Expect for Healthcare Costs in Retirement? 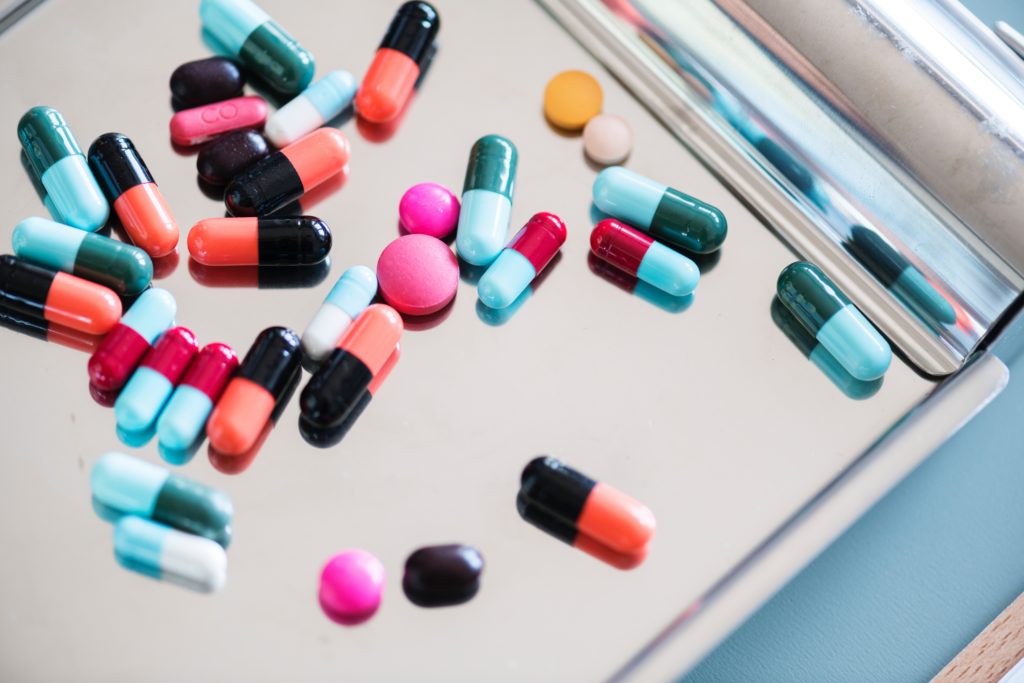 Although it’s expensive, the good news about retirees’ health-care costs is that they aren’t rising as fast as they were even a few years ago.

The amount is up a bit from $280,000 in 2018. Although the annual increase slowed over the last two years—3.6% compared with 12.2% from 2015 to 2017—the amount still is a challenge for retirees who are mostly unprepared to cover the overall cost of retirement.

Since Medicare is the primary insurer for those 65-and-older, various factors have led to slower increases in older Americans’ health-care costs versus those of the general population. The national health expenditure growth is anticipated to average 5.5% annually from 2017 through 2026, but Medicare’s per-capita spending is projected to grow at an annual rate of 4.6% through 2028.

Fidelity’s analysis assumes that the two theoretical people are eligible for Medicare and includes premiums, copays and other cost-sharing expenses, as well as prescription drug costs. However, there are items that aren’t covered by Medicare, like dental, basic vision, over-the-counter medicines and long-term care. Those costs would be in addition to that $285,000 estimate.

The biggest unknown for retirees is long-term care. This can include assistance for daily living activities, such as eating and dressing. Someone turning 65 has a nearly 70% chance of needing long-term care services in the future, according to government data. There are insurance policies that cover those costs, but the premiums can be expensive. Some life insurance policies may have a rider that covers long-term-care costs.

Pre-retirees should familiarize themselves with Medicare, which isn’t free. Part A (hospital coverage) has no cost, but Part B (outpatient coverage) has an average monthly premium of $135.50 for 2019. For prescription coverage under Part D, the average premium is $32.50 this year.

We should all be saving for retirement as much as we can, and taking advantage of the tax-advantaged accounts at our disposal.

PrevPreviousWorried about a Spouse Needing Nursing Home Care?
NextHow Do I Lessen the Chance of My Children Fighting at My Death?Next