Why the Change in Britney Spears’ Conservatorship? 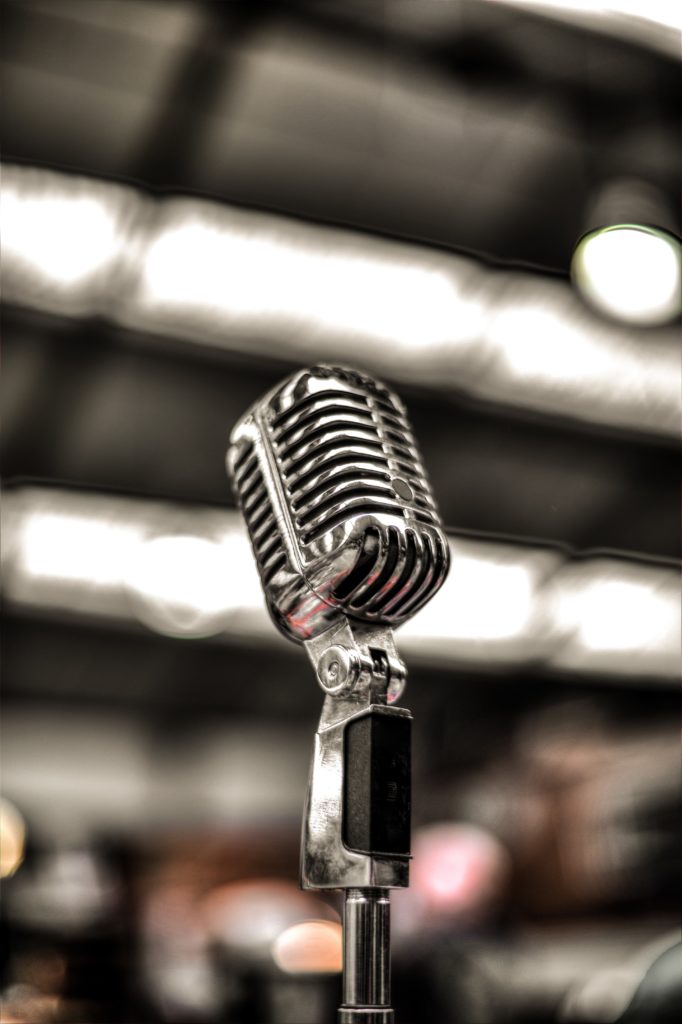 MSN reports in its article, “Britney Spears’ Father Jamie Steps Down as Her Conservator After Alleged Altercation with Her Son,” that a Los Angeles court named Britney’s father as the permanent conservator of his daughter’s affairs in 2008. The court also designated permanent co-conservator of her estate, along with an attorney.

During the recent court hearing about Jamie’s removal as conservator, Britney’s attorneys were there on her behalf in court. Also attending were attorneys for ex-husband Kevin Federline, as well as Britney’s mother Lynne, according to The Blast.

As far as the change in conservatorship, a source close to Britney previously told PEOPLE Magazine, “Nothing will change in Britney’s life. Jamie will still get updates about Britney and Jamie will make sure that she is protected against people who want to take advantage of her. [Her mom] Lynne will also be around if Britney needs her.”

The move follows a few days after Jamie filed legal documents to “temporarily relinquish the powers of conservatorship … due to personal health reasons,” according to TMZ.

A source close to the 37-year-old pop star, also commented that Jamie “decided to temporarily step down” as his daughter’s conservator after Federline filed a police report accusing him of physically abusing their 13-year-old son, Sean.

Jamie was told that it would be best to step down temporarily, because of the police report. Jamie was hospitalized in late 2018 after a life-threatening colon rupture.

When Jamie became ill, Britney took a break to help care for her father. She also entered a wellness facility in April to focus on her own mental health.

On August 24, Jamie reportedly “got very angry” with his grandson, according to The Blast. He allegedly broke down a door to reach Sean. “There was physical contact that made Sean scared and upset,” a source previously told PEOPLE. “Britney got upset as well and ended their visit with Jamie.”

Britney shares 10% of custody of her kids with Federline. She said that she “can’t believe that her dad would jeopardize her relationship with her boys. She’s afraid that she’ll lose custody.”

Reference: MSN (September 9, 2019) “Britney Spears’ Father Jamie Steps Down as Her Conservator After Alleged Altercation with Her Son”

PrevPreviousWhat Types of Senior Care is Available for Veterans?
NextWhy Might an Estate Have a Temporary Administrator?Next