Home » Blog » Elder Care » Will the Sunshine State Crack Down on Crimes against the Elderly?

Will the Sunshine State Crack Down on Crimes against the Elderly? 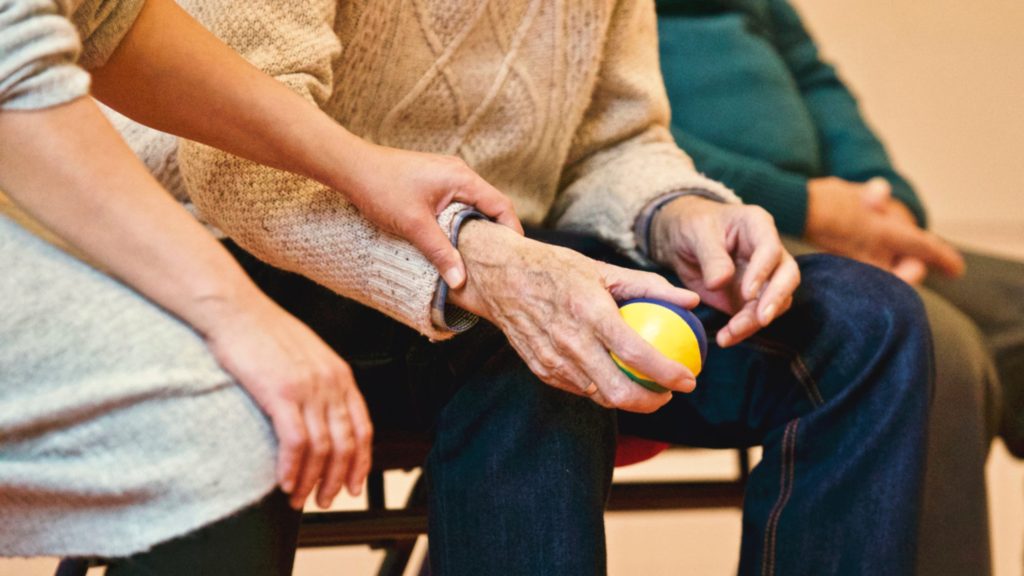 These teams are authorized by Senate Bill 400, which permits, but doesn’t require the creation of elder death review teams in each of Florida’s 20 judicial circuits. The teams would review cases in their judicial circuit where abuse or neglect has been found to be linked to or the cause of an individual’s death.

The Naples Daily News’ recent article entitled “Deaths of Florida’s elderly who were abused or neglected to get increased scrutiny under new law” reports that for many years, the state has authorized teams to examine child deaths and domestic-violence deaths where abuse is involved. However, the state hasn’t had a comparable review when an elderly adult dies, even under suspicious circumstances.

State Senator Audrey Gibson, D-Jacksonville, has sponsored the bill for the last four years and remarked that it’s “incumbent upon us as a state” to review cases of elder abuse and to look for gaps in service and possible policy changes to better protect the elderly.

“It can help to reduce elder abuse, if somebody knows that it’s going to be up for review if something happens to that senior,” said Gibson, the Senate minority leader. “The other thing is to prevent what happened in the cases they’re reviewing, to keep that from happening to another senior.”

The new law states that these elder abuse fatality review teams can be established by state attorneys and would be part of the Department of Elder Affairs. They would be composed of volunteers and open to people from a variety of disciplines, such as law enforcement officers, elder law attorneys, prosecutors, judges, nurses and other elder care advocates.

The teams are restricted to looking at files that have been closed by the State Attorney’s Office, whether or not it resulted in criminal prosecution. Remarkably, state attorneys didn’t prosecute any of the 54 nursing home deaths reviewed in the network’s investigation.

Reference: Naples Daily News (June 11, 2020) “Deaths of Florida’s elderly who were abused or neglected to get increased scrutiny under new law”

PrevPreviousWorking and Collecting Social Security Benefits
NextCan Mom Leave a Home to Daughter but Not Grandchildren?Next