You Could Be Hit with Penalty for an Early IRA Withdrawal 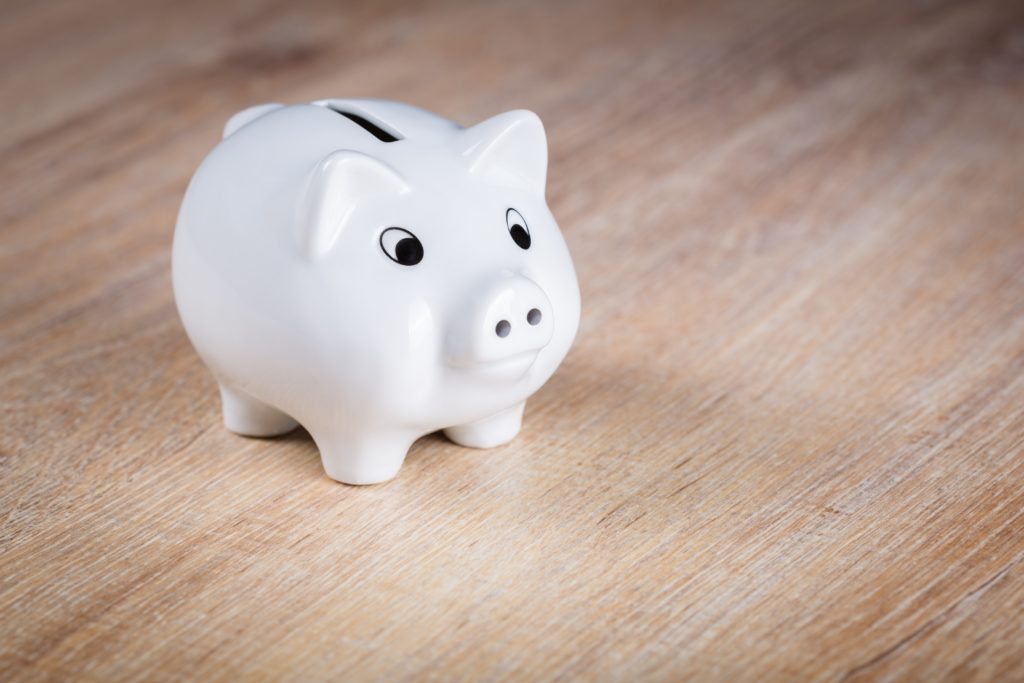 Early distributions from IRAs—before you reach 59½—typically are hit with a 10% tax penalty, and you may owe income tax on it. The IRS uses the penalty to discourage IRA account holders from dipping into their savings before retirement. However, the penalty only applies if you withdraw taxable funds, says Investopedia, in its new article entitled “Early Withdrawal Penalties for Traditional and Roth IRAs.”

If you withdraw funds that aren’t subject to income tax, there’s no penalty for distributions taken at any time. The issue of whether the funds are taxable depends on the type of IRA. Early distributions from traditional IRAs are the most likely to incur significant penalties. That’s because you make contributions to this type of account with pretax dollars. These are subtracted from your taxable income for the year, which will decrease the amount of income tax you’ll owe. As a result, since you get an upfront tax break when you contribute to a traditional IRA, you have to pay taxes on your withdrawals in retirement.

However, contributions to Roth IRAs are made with after-tax dollars, so you pay income tax on your contributions when you make them. Therefore, withdrawals of Roth contributions aren’t subject to income tax. Your earnings grow tax-free and withdrawals in retirement are also tax-free. If you withdraw an amount equivalent to the sum you put into your Roth, the distribution isn’t considered taxable income, regardless of your age. It is also not subject to a penalty. However, if you withdraw more than that amount and begin dipping into the account’s earnings, that amount is usually considered taxable income. It may also be subject to the 10% early-distribution penalty, and the money would be treated as income.

Qualified distributions from a Roth IRA are tax-free and penalty-free. The IRS says a distribution is qualified, if it’s been at least five years since you first contributed to a Roth IRA and the withdrawal satisfies these requirements:

Non-qualified distributions are any withdrawals that don’t meet these guidelines. For these, you’ll owe taxes at your ordinary income tax rate (on earnings) and a 10% penalty. However, there are some exceptions. You do pay a penalty (but still must pay the tax), if you take the distribution for the following reasons:

Note that if you contribute and then withdraw within the same tax year, the contribution is treated as if it were never made.

If you have a Roth IRA, you can withdraw contributions at any time without paying taxes and penalties. However, if you remove money early from either a traditional or Roth IRA, you will pay a 10% penalty plus taxes on the income (unless you qualify for an exception).

PrevPreviousIf I’m 35, Do I Need a Will?
NextWill New Tool Help Dementia Patients and Their Doctors?Next